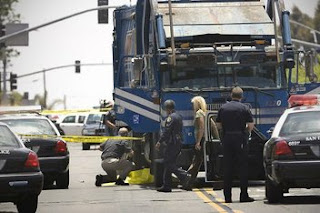 Cory stared out at the blankness of his future. A whole range of emotions flew through him like bad chili, leaving him with an emptiness in the pit of his stomach. Blankly, he began packing up the broken pieces of his life, the whole time trying to think and not think, simultaneously.
After twenty years in the company, he had given them everything, his life, his soul. In return he was unceremoniously thrown out along with hundreds of his co-workers. They told him not to take it personally, that it was not his fault. The economy is just bad; we will give you a call when things pick up again. We really appreciate how much you have given to this company, but we have no choice. Cory had nodded unconsciously throughout the ordeal, his head reeling with the consequences of these actions. There was no reason to yell or cry, there was nothing he could do. Never had he felt so emasculated. Like some autonomous being he had entered his car and drove home. It will be okay, he whispered to himself as he drove. The words meant nothing.


There were no job offers, even with his impressive resume. His years of hard work and dedication meant nothing. The knowledge he had acquired over the years was meaningless, in a field overflowing with recently fired workers. He managed to find a job. It was nothing like what he used to have as he had settled on the first job that was willing to take him. The pay was lousy as were the hours. Plodding on his computer screen at work Cory desperately tried to find a way out. When he returned home his wife would complain about his hours, about their lack of funds, about everything. 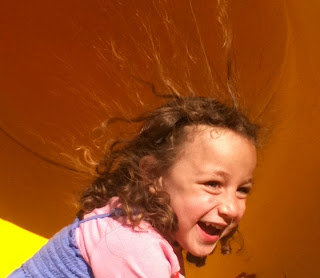 "Thank god you're here," I managed as I opened the front door. Outside stood a tall man with a long black robe that matched the color of his hair. The white collar around his neck broke the black that covered the rest of his body. He nodded as he entered the house."This way father,” I said  as I rushed him into the adjacent room. Unlike the entrance to my house, this room was a light purple, but the dim light made it look much darker. Flickering, the light had an almost chilling effect, making this slightly scarier than it needed to be. As I reached for the light, the priest grabbed my hand and shook his head.

"When did it begin?" he asked calmly.

The Return of Mad Ravings

This time it is for real, we are back up and running! We will try to have new and interesting ravings. If you have something you want to see happen, or posted just write!
Posted by Unknown at 10:30 PM 1 comments

Fear Not My Princess

I was too lazy to write something new...so I decided to post an old poem I once wrote: 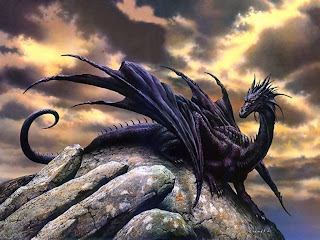 Fear not my princess; I'm on my way
I just have a few more dragons to slay
Just me and my trusty sword,
Against the dragon and his hoard.
Fear not my princess; my sword strikes true
The dragon has fallen I’m coming for you
But before me are thorns deadly and strong
Thick as a forest. The path is still long

Fear not my princess; my hand will not fall
Endlessly hacking this thorny wall
My sword is sharp and it cuts through
The vines with the thorns that keep me from you 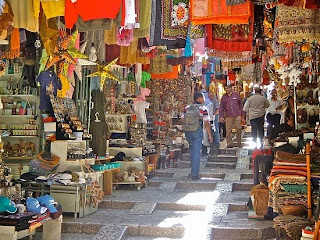 My mother came to visit with my youngest sister, Shoshanna, and I spent the week entertaining them and enjoying the touristy things in life. As I always do, I took them to the Arab shuk. Actually, my mother sat it out and I took Shoshanna and my brother, Chanoch, who is spending the year in Israel.

While my sister argued with a shopkeeper about the price of numerous items that she was trying to purchase, I went through his merchandise. Knives, swords, daggers, they are all very interesting but something else caught my eye; a ring.

Something about it called out to me, I cannot really describe what but I felt the sudden urge to take it. It seemed like a worthless trinket and could not imagine it costing much, but I did not even ask the price I immediately put it on.  A sudden feeling of completeness overwhelmed me as the ring slid down my finger perfectly. 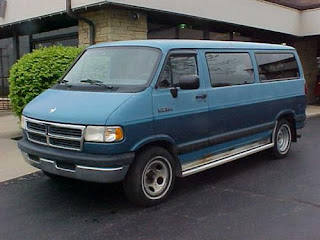 The grass was lightly frosted from the late January winter night, and a light flurry made the cold even more visible. Being only 11 years old I was surprised and excited when my mother asked me to warm up our car, an old blue dodge van that seated twelve. Slightly embarrassed I admitted that I had no idea how to start the car.

My sister and I stood in the cold as we watched my mother turn on the car. As we rubbed our hands together a large African-American man walked past us, I was not sure why but something stuck out about him. Our street was adjacent to both the local middle school and high school; both had a student’s that constantly frequented our neighborhood. Normally, they barely register, but for some reason, he stuck out, almost like he did not belong.

While the car warmed up, we prepared for school and filed into the car. There was nothing special about that morning, my younger brothers, Yaakov, Menachem, Gedalia, and Asher filed into the van, and we placed my youngest sister Rachel in the front seat. We waited for my mother she opened the front door and began making her way to the car. Having just stopped using her cane, as she recuperated from a shattered kneecap, she moved slowly especially on this cold morning.

We had yet to buckle in, and I was facing backwards talking to one of my siblings that sat behind me. Glancing out the back window I noticed that the same young man was making his way back around the block. "What the hell is he doing back here?" I wondered aloud as I turned back around.

In an attempt to start of 2012 and actually get back to writing in this, my favorite blog, we will start with 10 reasons a baby is just like an alcoholic 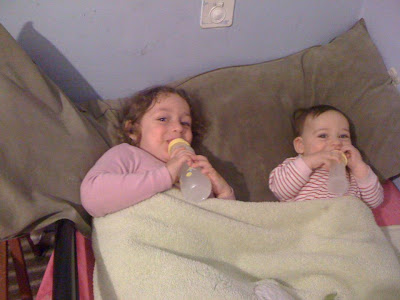